The History Of Dental Implants 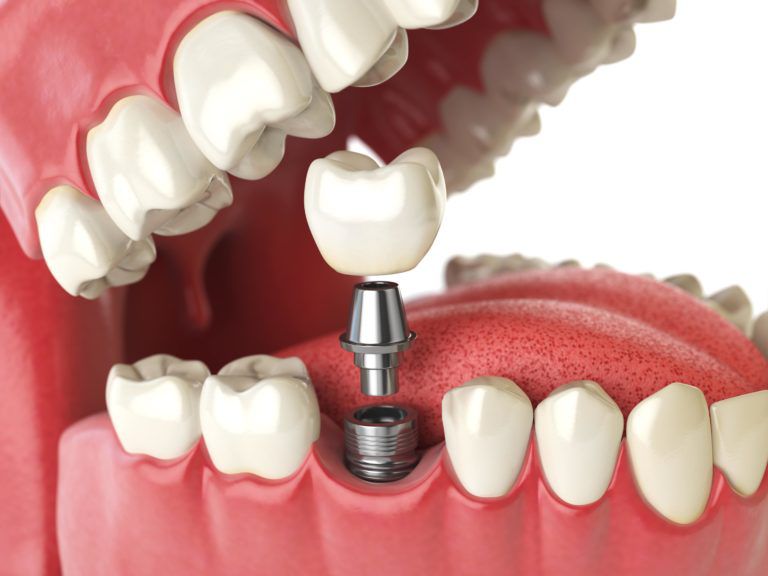 If you ask people how long proper dental care and replacements for teeth have existed, you’re likely to get answers ranging from a few decades to a few hundred years. The truth is that dental care has existed for thousands of years, as long as humankind has recorded its history, and possibly longer. While recent innovations have created incredible new technologies that can restore our teeth using implants that allow us to function like they’re our natural teeth, it wasn’t always that way.

Deep in the history of China we find the first instance of a dental implant in the form of bamboo pegs. These pegs were worn as replacements for natural teeth, and would be found embedded into the jaw. Just a thousand years later Pharoah’s were having pegs made of copper hammered into their jaws in to replace the missing teeth. It’s uncertain at this point whether the peg was inserted before or after death, but this was the first time that metal was observed being used in this way.

Archaeological digs revealed that teeth made of iron were being used to replace missing teeth in France in 300 BCE. While it’s not clear if these replacements were being done before or after death it appears likely that these were still post-mortem treatments. 300 years after this it wasn’t uncommon for animal teeth, teeth from slaves, or those bought from the poor to be used to replace their own teeth. These replacements probably didn’t last long thanks to the body’s tendency to reject foreign matter, but even at risk of infection people desired replacements for their missing teeth enough that the practice continued.

A Creative Variety Of Materials Were Tried Through The Ages

While teeth from a variety of sources were tried, and metal wasn’t uncommon, there were other materials that were used throughout the world to replace teeth. Among them were the beautiful stone known as jade and seashells. Carefully shaped pieces of seashell were hammered into the still living bone of a persons jaw to replace their missing teeth, and even more remarkably unearthed bodies reveal that remodeling took place after they were inserted. This means that the body not only accepted the replacement, but starting healing around it. This brings us to modern implants.

Titanium is a remarkable metal, the body will accept its presence and even being encouraged to heal and remodel bone around it when it is present. This has led to the invention of titanium mounting pegs that are inserted into the jaw, and permanent dental implants being affixed to these pegs to provide a beautiful, natural-looking set of teeth that restores the ability to eat and speak normally.

If you’re looking into implants and want to learn more about them it’s time to make the call to AppleTree Dental in Tigard, OR. Under the guidance of Dr. Scott T Simpson this team of experts has been providing exceptional dental care to their patients, and would be proud to serve you and your family. 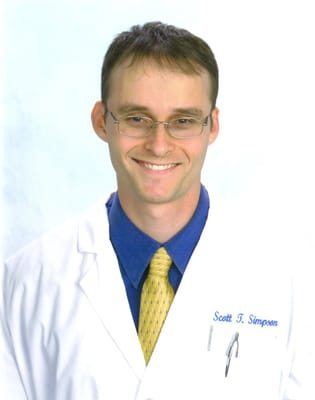 Dr. Scott T. Simpson At AppleTree Dentistry, Dr. Scott T Simpson set out to create a caring environment focused on dentistry for families. Dr. Simpson graduated from the University of Florida College of Dentistry in 2005, going on to practice as a dentist in the USAF for three years before being honorably discharged.